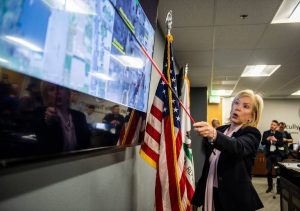 SACRAMENTO, Calif. – Two Sacramento officers involved in the fatal shooting of Stephon Clark last year will not be charged, the district attorney announced Saturday. The shooting of Clark, 22, in his grandmother’s backyard on March 18, 2018, sparked protests. The two officers said they believed Clark had a gun and was in a shooting […] 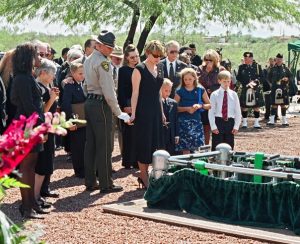 Posted by Sherry Graham-Potter I don’t know you, and truthfully, if today you were to draw your last breath, as a Christian woman, I would struggle greatly with my duty to pray for your soul. There are moments that I cannot conceive of a heart so black and ugly that you would call for a […] 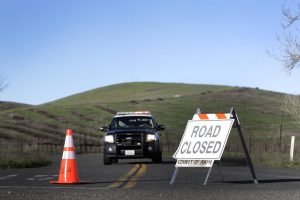 The Napa County Sheriff’s Office reported that a deputy fatally shot an armed motorist in the south county Sunday night after the driver fired first. The incident occurred shortly after 11 p.m. on the 1100 block of Henry Road when the deputy stopped to investigate a parked car on the rural road. The male driver, […]

In response to proposed legislative changes to the use of force standard in California, PORAC has issued a press release with a new bill in an effort to meet halfway regarding concerns over the current standard.   Please take the time to read the attached link for the official press release.    PORAC-UOF-press-release-Final-public-2.11.19 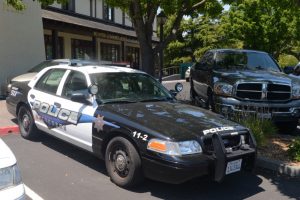 Pierre Ahuncain, who assumed his new role Monday as interim chief of Belvedere’s police department, brings more than two decades of law enforcement experience to the post. “I’m totally looking forward to it,” Ahuncain said. “This is such an engaged community and such a beautiful place to be able to work.” After 22 years working […] 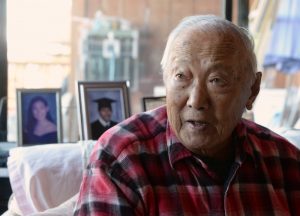 David Kong, a longtime Mill Valley resident who served as an infantry scout in the U.S. Army during World War II, will be honored with the one of the nation’s highest civilian awards. Kong, 93, was one of approximately 20,000 Chinese-Americans who served in the armed forces during that war, at a time when many […] 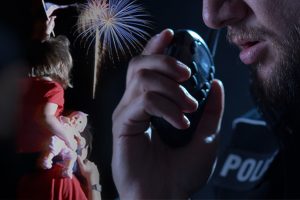 I’m done with protecting strangers.  I’m done with putting myself in danger.  I’m done with the idea that I have to serve and protect people who WANT me to take a bullet for them… so that they can post the video of it on Facebook and get “likes”. THAT is my New Year’s resolution.  I’m […] 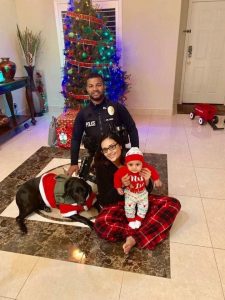 The Stanislaus Sworn Deputies Association has established a fund in memory of the Newman Police Department corporal who was shot and killed while making a traffic stop early Wednesday morning. Donations to the Corporal Ronil Singh Memorial Fund can be made at any Westamerica Bank branch, mailed to Stanislaus Sworn Deputies Association Corporal Ronil Singh Memorial Fund, […]

Authorities are hunting for a prison inmate who bolted from San Quentin and might have carjacked a vehicle in San Rafael. Shalom Mendoza, who is serving time for attempted carjacking and evading police, was part of a work crew at the prison when he absconded Wednesday. The prison discovered he was missing during a head […] 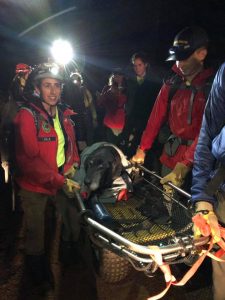 A man and his missing dog were rescued Sunday night by the Marin County Sheriff’s Office’s Search and Rescue team. The 55-year-old Marin County man was searching for his black Labrador Shadow who went missing Friday. On Sunday, he heard him barking as he searched an off-trail area near Dias Ridge in unincorporated Marin County […]