SAN LEANDRO, California — Prosecutors have charged a police officer with voluntary manslaughter after he shot and killed a man wielding a baseball bat inside a Walmart in April. Jason Fletcher, an officer with the San Leandro Police Department, was charged Wednesday in Alameda County in the shooting death of Steven Demarco Taylor, 33, the […] 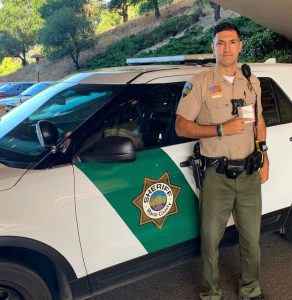 On June 18th, Deputy Contreras was on patrol when he and Marin County Fire were dispatched to a possible overdose. The caller reported a young man in his early 20’s possibly overdosed, was not breathing and CPR was being started. Deputy Contreras, knowing he would most likely arrive before the fire department quickly activated his […] 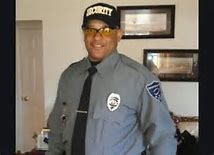 OAKLAND, CA – We’ve now learned the identity of the federal officer who was shot and killed in Oakland, California Friday night. Patrick Underwood, 53, was “assassinated” while trying to keep the peace amid the violent riots sweeping California and the rest of the U.S. The riots obviously come in the wake of George Floyd’s death […] 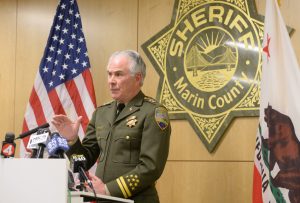 Gov. Gavin Newsom’s office has apologized to Marin County Sheriff Robert Doyle for remarks accusing his department of a racist traffic stop. Newsom had based his comments on a story relayed by a longtime friend who is African American. However, his friend says it was a different agency that made the traffic stop. Read More… 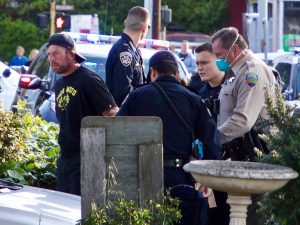 A suspected intoxicated driver was arrested at gunpoint in Sausalito after leading police on a wild 100-mph chase from Sonoma County through Marin, the California Highway Patrol said. Eric James Hjul, 48, who is homeless, was booked into Sonoma County Jail on suspicion of driving under the influence, possession of drug paraphernalia and felony evasion. […] 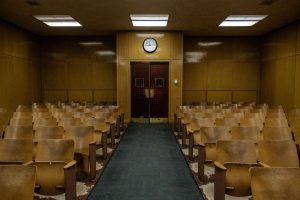 California judicial leaders, in their latest round of emergency orders to help courts cope with the coronavirus, voted Monday to eliminate bail for defendants charged with misdemeanors and most nonviolent felonies and to allow pretrial proceedings to be conducted remotely, with a defendant’s consent. Read More… 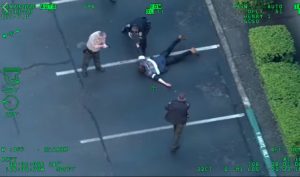 A man suspected of stealing a car in the city of Sonoma was arrested after a chase into Novato and San Rafael, the Sonoma County Sheriff’s Office said. The vehicle theft was reported Saturday, and a deputy spotted the car and suspect a short time later. Deputies chased the suspect into Novato but called off […] 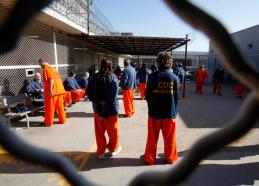 SACRAMENTO — Federal judges on Saturday refused on procedural grounds to order California to free thousands of prisoners to ease crowded conditions that attorneys representing inmates likened to a “tinderbox” ready to ignite with the rapid spread of the coronavirus. But the three judges invited inmates’ attorneys to file a new motion with either or […] 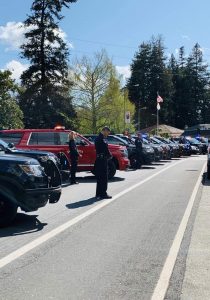 A veteran Santa Rosa police officer died Tuesday of complications caused by the coronavirus, marking the first death from the fast-moving disease in a Sonoma County law enforcement agency. Detective Marylou Armer was 43 and lived in American Canyon, in Napa County. She had served in the Santa Rosa Police Department for more than 20 […]